How to Optimise SAP With Robotic Process Automation?

How to Optimise SAP With Robotic Process Automation? 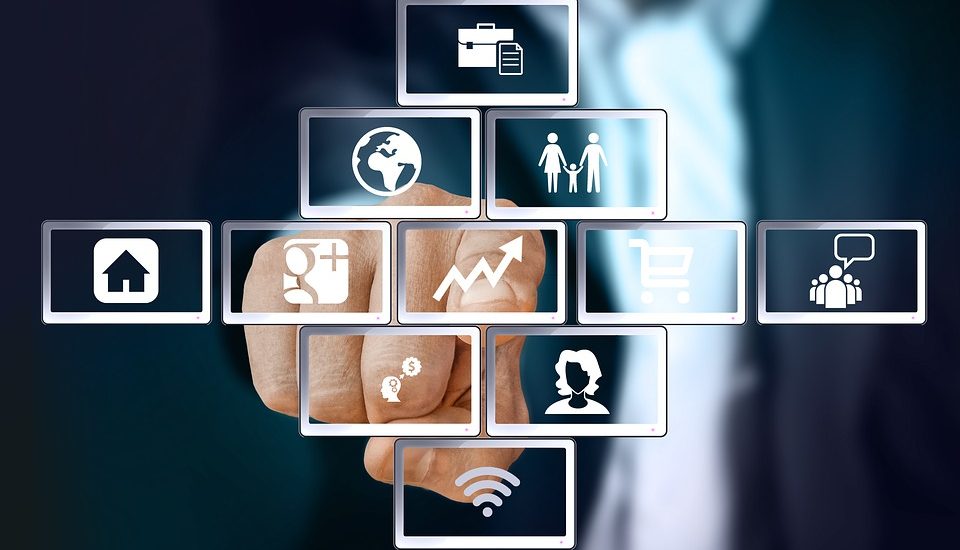 Robotic process automation (RPA) has become commonplace for many organisations. RPA uses digital workers to automate dozens or even hundreds of routine workflow tasks and processes. RPA increases productivity by reducing the time it takes to accomplish repetitive backend tasks.

RPA is used in SAP-related processes to bridge the gap between departmental functions, as well as those catered to by ERP, legacy, and third-party applications. Now, RPA can be utilised in SAP environments more effectively than ever before.

Developing automations can be a long, drawn-out process. This is why we developed a new tool, SAP Automation Creator that can reduce the time spent developing SAP automations by 50-90%.

Here’s an overview of the tool and a quick look at 4 ways it can help your company optimise SAP while saving time and money.

The SAP Automation Creator enables companies to take an entirely new approach to SAP automation. It converts macro recordings made in the SAP environment into Blue Prism processes.

Instead of needing to develop fully-customised automations, organisations can leverage measures already taken in the SAP environment, making the development of the automation itself much more efficient and faster.

Automations are accomplished in a way that is compatible with SAP with support for development maintenance and reuse. Creating automations this way significantly reduces costs associated with development.

1. Reusability
Reusability is a key component of the way SAP Automation Creator promotes efficiency. Software reusability optimises automation development by saving both time and money. SAP Automation Creator uses no duplicates. The number of components is reduced to a minimum. Uniform names and descriptions are based on a technical rule. All issues are reported to avoid duplicate work in resolving incidents.

4. Cost Efficiency
SAP Automation Creator is cost-efficient because it minimises development time. With SAP Automation Creator, 50% to 90% of a process can be automatically generated. Additionally, any quality costs related to issues in development and process maintainability are – at a minimum – radically reduced or altogether eliminated. Minimal maintenance is needed because the SAP structure remains the same.

If SAP is your core system, and you currently use or plan to use Blue Prism RPA, the Valtatech SAP Automation Creator is a must-have.

Ready to get started and bring hours back to your business? Contact us today!

how can we help you?

Contact us today, our team will be happy to assist you.

Trusted by leading businesses across the region

why our customers choose us

Our Focus on Business Value

Value is ultimately a common vision of what success looks like. It’s visibility. It’s savings. It’s user adoption. It’s compliance. It’s best practice. It’s all of that combined. It’s what we define, together, as our shared objective. Value is what we measure, what we strive for.

To help drive value, we work with you in an open and transparent way, we position ourselves alongside you every step of the way actively sharing both the risk and benefits with you – ensuring that we succeed together. That’s what we call partnership.

With over 30 year’s experience across successful process automation transformations across the globe, we have worked with some of the leading companies in a number of industries. We provide invaluable insights on how to ensure you are successful.